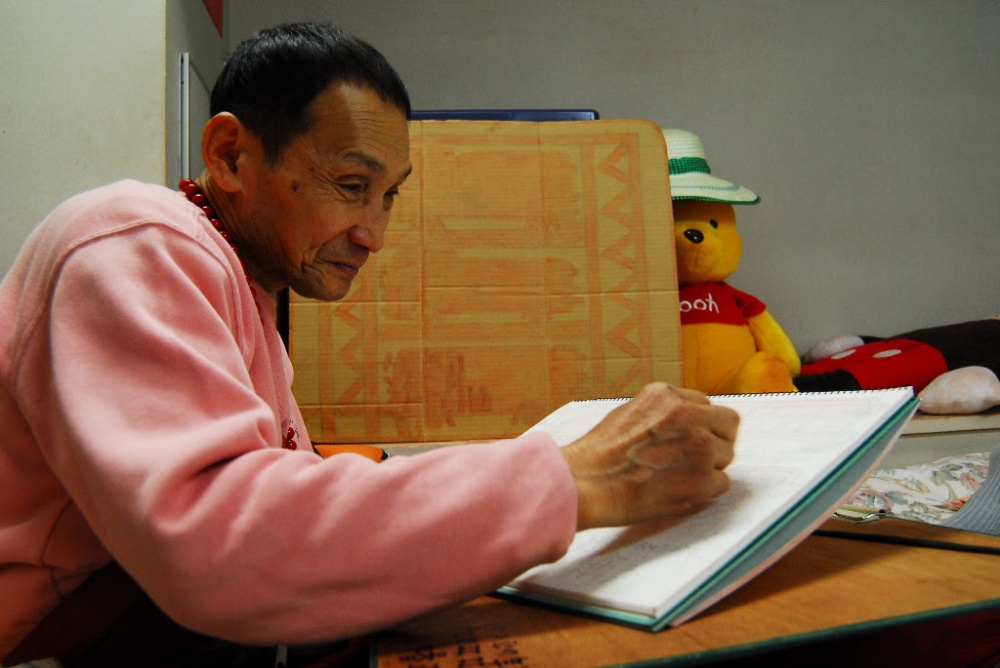 The Jennifer Lauren Gallery is proud to present

“I am happiest when I am working and by working I mean drawing.”

Masao Obata (b.1943) only started drawing whilst in his residential care facility in Japan after the age of 60. Raised by his grandmother, Obata moved around many institutions before settling at Hyogo Prefecture for a longer period of time. His strong urge to create led him to source large cardboard pieces to draw on from the kitchens in his facility, as paper was not strong enough for him and he was concerned it would rip easily.

In the facility Obata could be found night after night continuously drawing often on both sides of the cardboard, completing one piece of work each night. He produced thousands of drawings before his passing in 2010, but many were disposed of by the facility that, in the beginning, had not recognised the artistic value of his work. 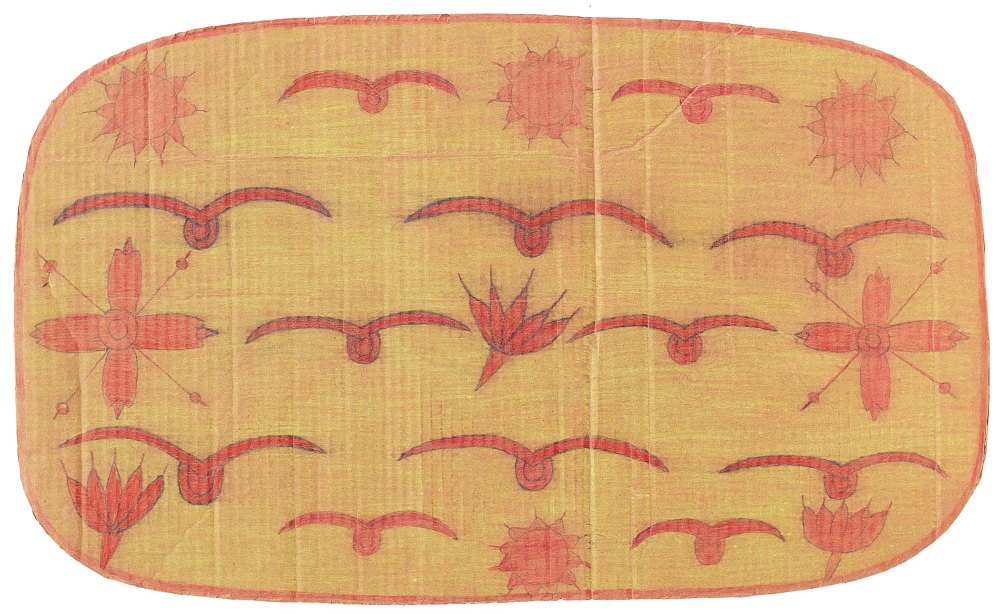 Often creating in red pencil, Obata stated that for him this was the colour of happiness and fulfillment. The major themes in Obata’s work include family and marriage, both of which eluded Obata during his lifetime. He did on occasions say that the works featuring a man, a woman and a child were himself and his parents, and that he missed them profusely.

Women were often depicted wearing earrings and necklaces, whilst men were known to be featured wearing ties. His drawings also featured a characteristic attention to detail when depicting genitalia in his representations of humans. Other themes included things he observed: vehicles, landscapes and plants.

This exhibition is the first by the Jennifer Lauren Gallery and the first solo exhibition for the late Masao Obata. Bringing together 15 works on cardboard, along with a film of Obata working, it is hoped that many will get to enjoy Obata’s playful works.